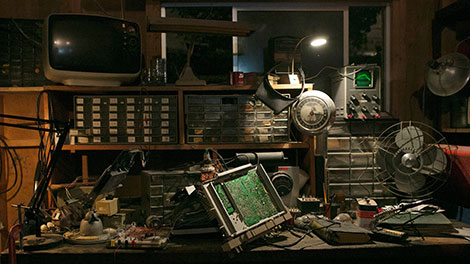 PREMISE – SPOILER WARNING:
Halt and Catch Fire takes a small group of people who are all profoundly driven, obsessed, and passionate about the future potential of computers, and sets them about the task of creating a machine from scratch – a goal, which, at the time, (early 80’s) seemed impossible next to the market control of corporate giants like IBM.

This setting is unusual for a television drama, and is engaging enough in its own terms, but its actually not the unusual setting that make this show so watchable; its the deeply interesting characters and the rich dynamics between them that really makes it great viewing. 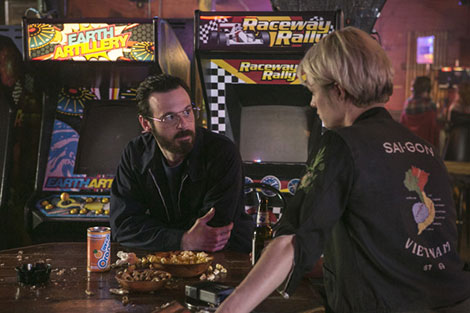 The core character is ‘visionary’, Joe, a man with absolutely no moral or ethical compass – only an unstoppable drive to succeed at any cost. The people unlucky enough to be caught up with him in his mission to make a new pc are consistently at various stages of dissolution, coping with the ongoing aftermath of his wholly egotistical and single-minded goal. 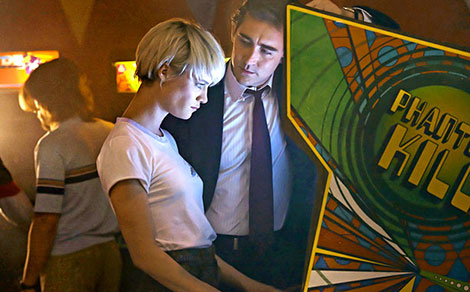 The interplay between the people caught up as staff working under Joe is often subtle, but riveting viewing. Definitely worth a look, not only for its unique setting, but for the rich interplay between its dark, complex, and intriguing characters.